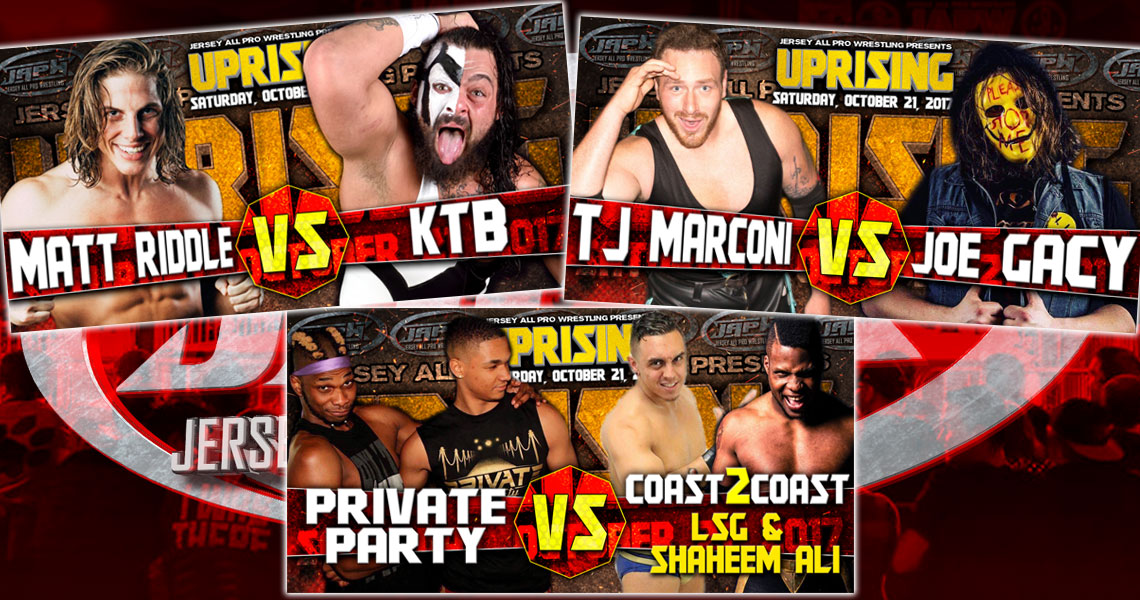 The Best of the Light Heavyweights returns with a mystery participant that won’t be  revealed until the night of the show!

The JAPW debut of Jonathan Gresham

and so much more TBA!