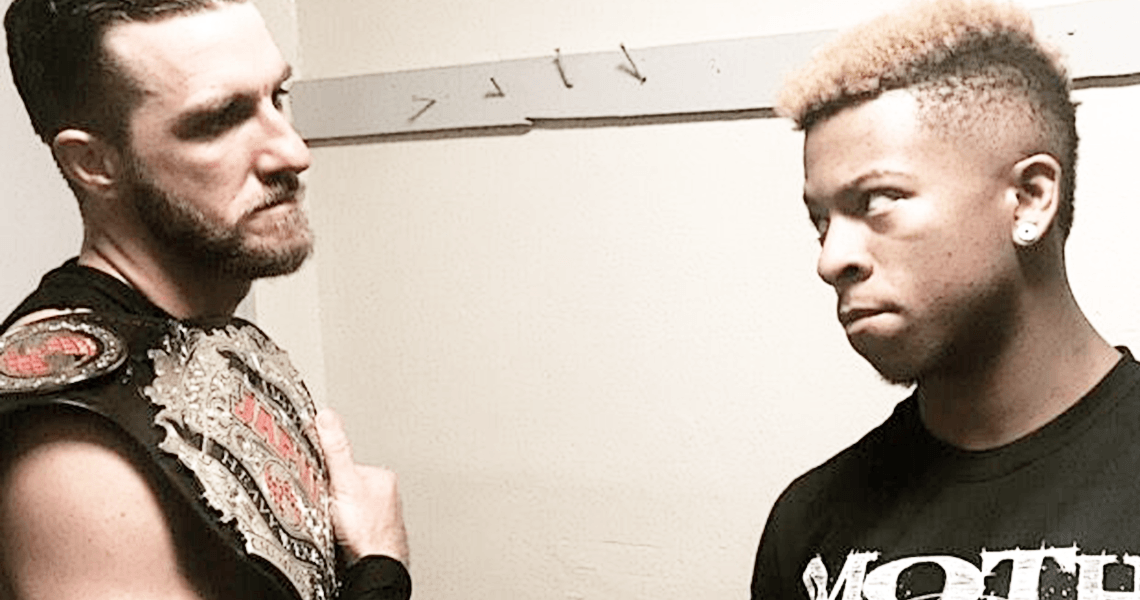 This is Archadia’s first title defense since winning the championship back on November 12, 2016.

See photo and video clip below. 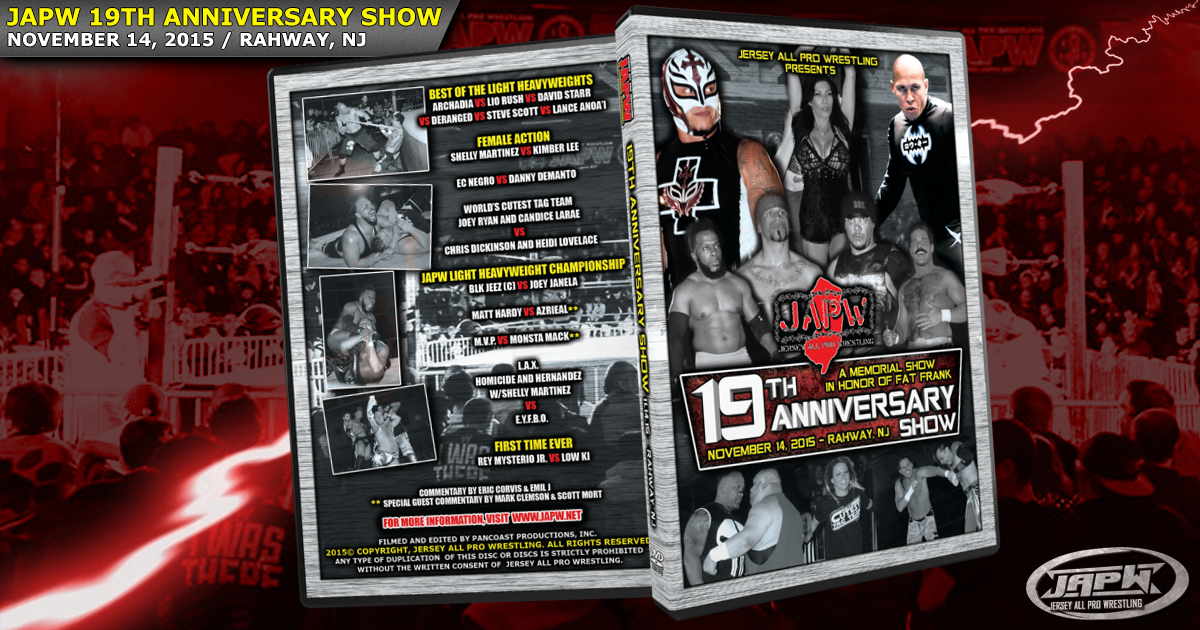 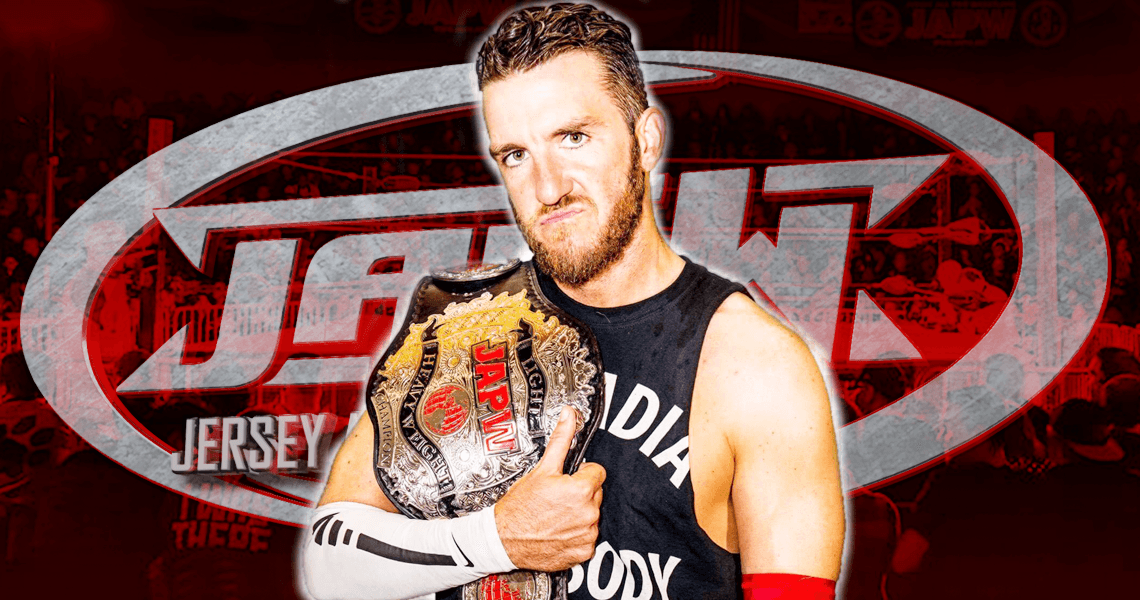 Last week, Archadia revealed that on May 7th at the Violence X Suffering event “Tread Lightly” that he upped the stakes in his match with Lio Rush by putting his JAPW Light Heavyweight Championship on the line.

This is a rare opportunity for fans to witness the JAPW Light Heavyweight Championship being defended outside of Jersey All Pro Wrestling. The last time the championship was last defended on a non-JAPW event was during the NJPW Invasion Tour on May 15, 2011 when Kenny Omega defeated Jushin “Thunder” Liger for the title.

Stay tuned to Violence X Suffering’s Facebook page at https://www.facebook.com/VIOLENCExSUFFERING/ for details as they develop.