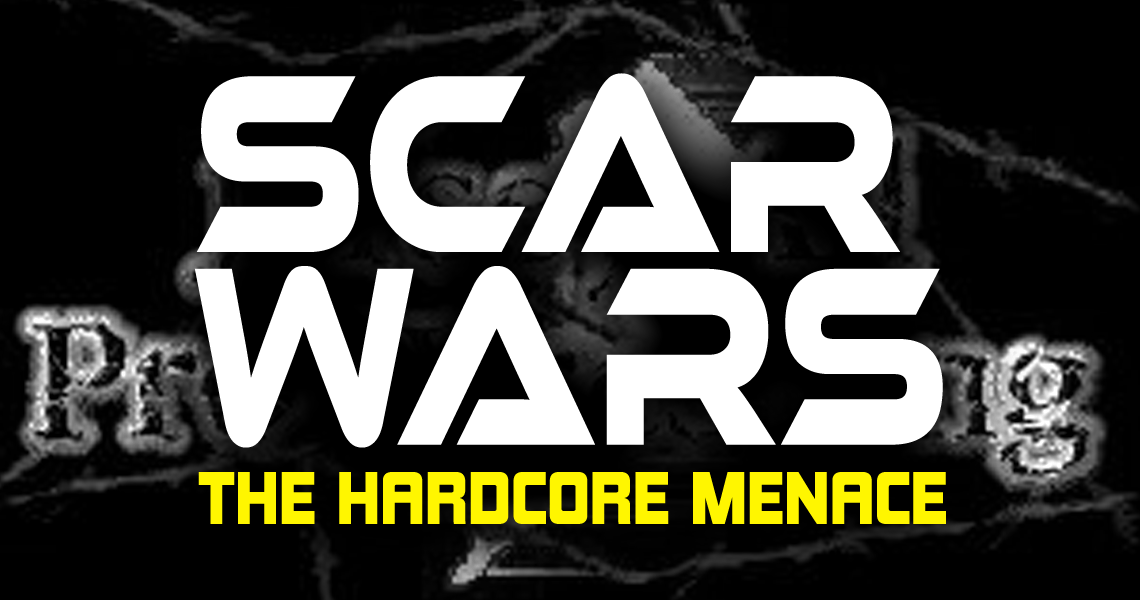 Appearing and signing at the convention during the day were: