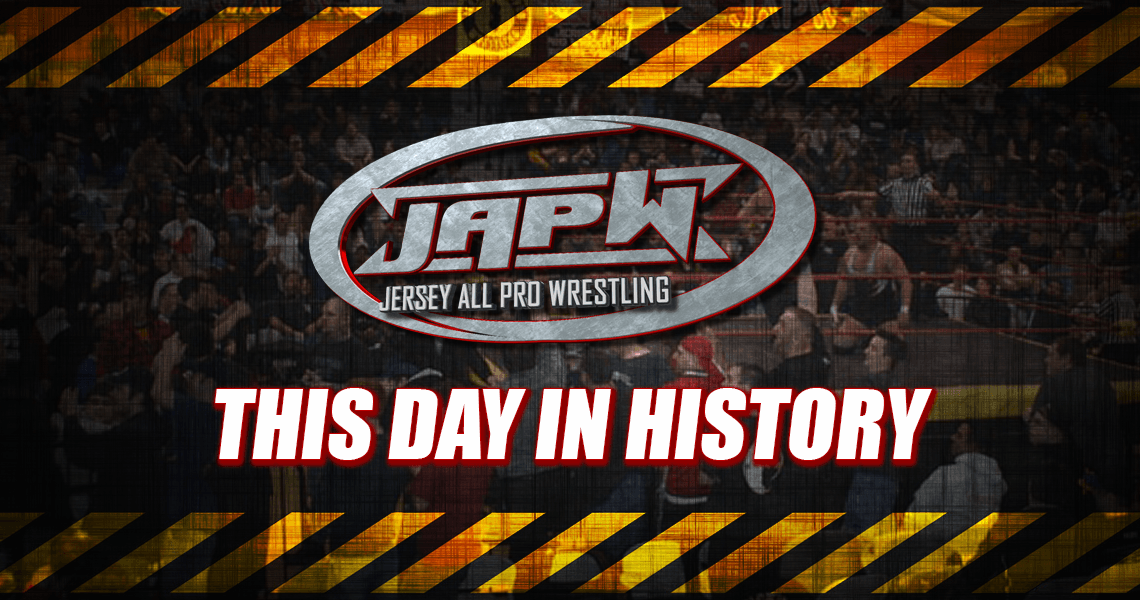 On this day, May 19 in 2001 at “The Meltdown” at the New Alhambra (now 2300 Arena) in Philadelphia, PA, Crowbar defeated Ric Blade in a non JAPW Light Heavyweight title match.

Full Results from The Meltdown:

On this day, May 19 in 2007 at “Holy Ouch” inside St. Joseph’s School Gymnasium in Carteret, NJ, Matt Sydal would make his JAPW debut taking part in a 4-way that consisted of the current JAPW Light Heavyweight Champion Archadia, Human Tornado, and Matt Cross.